WHAT ARE THE EFFECTS OF GUM DISEASE? 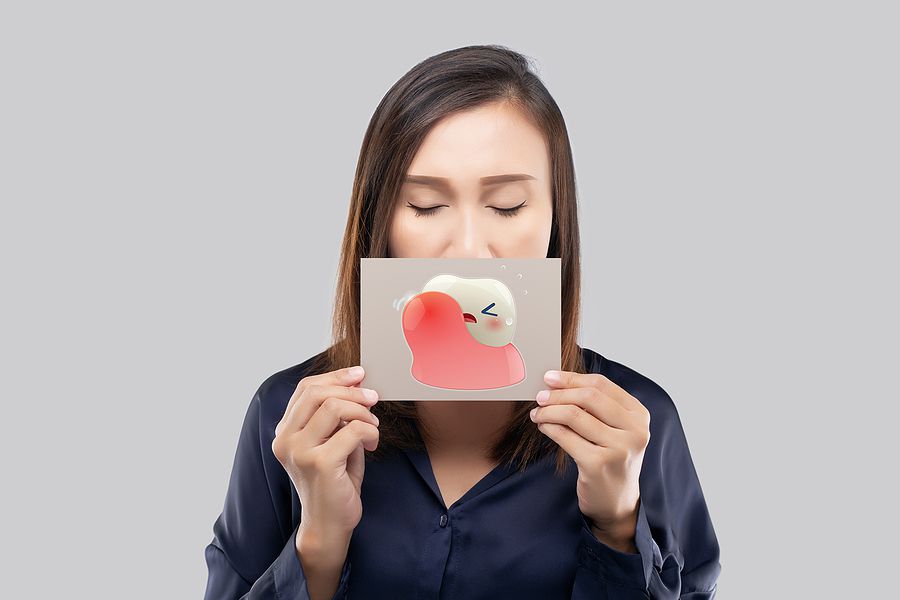 The effects of gum disease —also known as periodontal disease — may vary depending on the severity of the infection. In gingivitis, the gums may swell, bleed, and be generally uncomfortable. In periodontitis, infection and subsequent inflammation of the gums will cause bacteria-filled pockets to form around the teeth and gums. These pockets can decay and destroy the teeth, gums and bones.

Fortunately, gingivitis is curable with treatment from a dentist. Gingivitis may progress to periodontitis if tartar is not removed from the gums over time. When tartar spreads beneath the gums, bacteria in the tartar damages and inflames the gums to form bacteria-filled pockets which break down bone and loosen teeth. Periodontitis requires professional treatment.

If you’re feeling any of the effects of periodontal disease, or if you think you might be at risk, please schedule an appointment with Dr. Patrick L. Huston, DDS, MSD at OC Advanced Periodontics by calling 714-795-3117 immediately. We are located in Tustin, California, and our team is committed to helping you keep your teeth healthy.

Why Should You Go to a Regular Checkup?

A dental checkup is essential for your long-term dental health and should be performed every six months. Patients …

SEPTEMBER IS GUM CARE MONTH: TAKE CARE OF YOUR GUMS FOLLOWING THESE TIPS

It's already September and is National Gum Care Awareness Month. And, hence, we think this is the ideal …

You may not be familiar with the term “lingual frenectomy,” but you might have heard of people being …

February is National Gum Disease Awareness Month, and we are here for it! Working daily with gums makes …

Thank you for Submitting your request. Our Office will get back to you.